We went to the Casting Crowns concert last night. It was a great show, all Christmas! What a wonderful way to kick off Advent & the Christmas season.
We are doing a new Advent activity book w/the family this year. It has a simple, daily activity for the family. What special traditions do you have for Christmas? 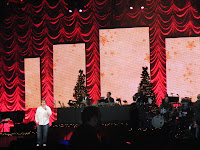 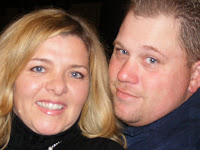 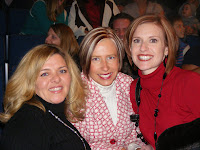 Last night, Mark Hall, said two things that pierced my heart:
1. Situational peace from a great day or good time w/friends will not sustain you. It's the peace of God we need for our lives.
2. He wrote the song "While You Were Sleeping" when he realized the hymn Little Town of Bethlehem was about how the town slept through Christ coming to earth. It's playing for your listening pleasure. Check out the lyrics... 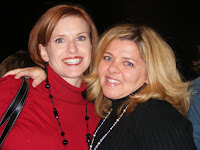 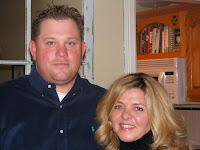 Oh little town of Jerusalem
Looks like another silent night
The Father gave His only Son
The Way, the Truth, the Life had come
But there was no room for Him in the world He came to save 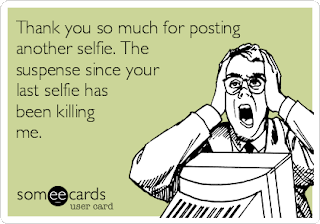 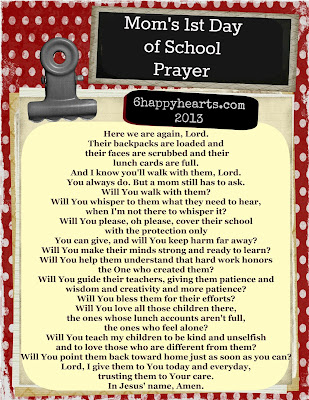